Art in the City

A Revolving Art Exhibit Right In Your Community

We’re excited to partner with The Compass Atelier on a program that allows Master Artist Program students to showcase their paintings inside Signal Financials’ flagship branch at City Center, located in the heart of Washington, DC. Each month, the City Center branch morphs into a revolving art exhibit, giving the students a platform to display their visual artwork and be recognized among the community. New artists are highlighted each month, with an opening reception on the first Thursday of every month. Come by and enjoy music, light refreshments and complimentary beverages as we acknowledge and celebrate the artists of our very own community. Check back monthly to see which artist we’ll be featuring next.

*Please note there will be limited capacity.

Billye Schley’s exhibit will feature 30 pieces of framed needle art, some beaded, and some with as many as 32 stitches per square inch.  “Learning to work with my hands is a gift that was given to me and nurtured in me by my mother and grandmother. I never had traditional art lessons,” said Schley, a DC resident who also paints with acrylic and watercolor.

Needlepoint originated in Egypt. African Americans became proficient at it and while enslaved taught others, including, it is believed, Martha Washington, who mastered the art and showcased her creations in the White House. A new museum exhibit featured on CBS Sunday Morning features the untold stories of women artists, such as Mrs. Washington.

Schley watched the CBS News piece and was thrilled to see these women finally receive recognition because she considers herself one of them. Her recent exhibit at the Waverly Street Gallery in Bethesda, MD featured 46 pieces. Yet she has created more than 100 other needlepoint works. “I have created a great deal of personalized and custom designs, some commissioned for theater and music industry personalities. Among those who have received needle artwork are Mark and Barbara Warren, Dionne Warwick, Rosie Grier, Johnny Mathis, Lena Horne, Sammy Davis, Jr., Joe Louis, Bette Midler, and Redd Foxx. I am especially proud of a series of boats and ships for the grandson of William Randolph Hearst, a noted photographer.  Other commissions include Actors Cicely Tyson, Jimmy Walker, Fred Berry, and Ernest Lee Thomas, Marion Wright Edelman, Randi Cohen, and MLK Memorial Executive Architect Dr. Ed Jackson, Jr., Dr. Michel Grady, Louis Ford, Gaynelle Lewis, Leon Issacs, and Margaret Gordy,” Schley also said.

Some of her artwork has also been showcased locally in embassies and the Washington National Cathedral.

“Learning to work with my hands is a gift that was given to me and nurtured in me by my mother and grandmother. I never had traditional art lessons.  My art training first began as I watched my grandfather whittle wood.  I began to copy Papa by carving soap, wood chips and anything else I could find. At the same time, my mother and grandmother were busy knitting, crocheting, cross-stitching, doing embroidery, and sewing. They made all of our clothes. Later on, my grandfather carved a crocheting needle for me, which I still have, and I took up the craft, but quickly became bored with all the needlework and sewing that my elders so enjoyed.

Like all other children, I enjoyed exploring imaginary worlds with crayons, but then watercolors entered my home life and allowed me to expand my artistic world. The first watercolors I used came in a hand-me-down set, with several missing colors. That turned out to be a real gift, and with it, I learned to mix and make my own colors.

My grandmother was a quilter. As I grew older, my mother became a quilter. I picked up needlework, again, and she and I would applique items as large as a king-sized bedspread.

In addition to needle painting, I am now proficient in the mediums of oil, acrylic, watercolor, colored pencils, and ceramics. And there is hardly a moment when I am not searching for tiny glass seed beads, pearls, buttons, gems,  semiprecious stones, or fiber for a unique needle painting idea.

Beading adds sparkle and depth to the design. Nothing for me is more gratifying than inserting silk fibers and glass seed beads and gemstones onto cotton or linen wide vale canvas. By high school, I was doing needlepoint and embroidery on a regular basis. Much of the work I created I gave away as gifts. My first commissioned piece was in the early 1970s at the request of management for the R&B Group Rose Royce to do an album cover for their chart-topping album, Car Wash.

I also have designed and painted pieces used for accents in the designs of famous couturiers.

Although, my birth is recorded in Washington County, Tennessee, I was born on a cold winter night in heart of the Great Smoky Mountains.  My father was a doctor and my mother was a nurse, and they became “snowbound” while providing clinical assistance to Native Americans.

In addition to being an artist, I am an African American History buff. I have one son and reside in Washington, D.C. “

To schedule an interview you can contact Billye at 202-244-5870 or email waschley@yahoo.com, or Caroline Brewer at caroline.unchained@gmail.com 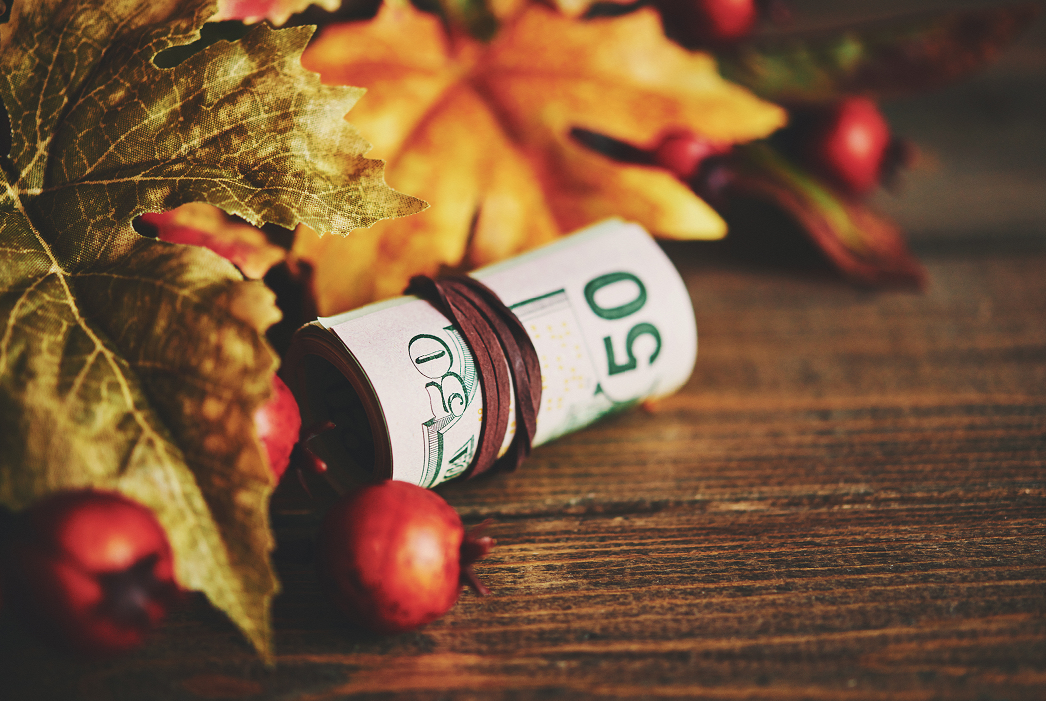 For a limited time only, we're offering an 8-Month Certificate of Deposit with a 4.20%* APY. New deposits only.

The Capitol Hill branch and ATM are temporarily closed.

All branches and the call center will be closed on Monday, February 21, 2022 in observance of Presidents’ Day.

Digital Member Support will close at 4 PM on Friday, September 30th. Online banking and ATMs are available 24/7. Our apologies for any inconvenience.

Due to inclement weather all Signal Financial branches are closed today. ATMs, mobile and online banking services are fully operational 24 hours a day and 7 days a week.

Digital Member support will close at 12 PM on Saturday, October 1st. Online banking and ATMs are available 24/7. Our apologies for any inconvenience.

All branches and the call center will be closed on Monday, September 5, 2022 in observance of Labor Day.

All branches and the call center will be closed on Monday, July 4, 2022 in observance of Independence Day.

All branches and the call center will be closed on Monday, June 20 in observance of Juneteenth.

All branches and the call center will be closed on Monday, May 30, 2022 in observance of Memorial Day.

All branches and the call center will be closed on Monday, February 21, 2022 in observance of Presidents’ Day.

All branches and the call center will be closed on Friday, December 31 and Saturday, January 1 in observance of New Year's Day.

The Capitol Hill, City Center and Leisure World branches will be closed on Thursday, December 30th, 2021. We apologize for any inconvenience. Have a safe Holiday!

All branches and the call center will be closed on Thursday, November 24, 2022 and Friday, November 25, 2022 in observance of the Thanksgiving holiday.

All branches and the call center will be closed on Friday, November 11, 2022 in observance of the Veterans Day holiday.

You are leaving Signal Financial

The credit union does not represent either the third party or the member if the two enter into an agreement or transaction.

Please note that when you leave the credit union's site, our privacy policy is no longer in effect. Privacy and security policies may differ from those offered by the credit union.